Windows and doors are among the most vital elements when it comes to making over a given home, and their value cannot be understated here. They’re so important that many businesses are based around improving them, including blueprint designers who use surveys and graphical design to create a realistic rendering of how windows, doors and related elements will look within a new home.

At Peach Building Products, we’re proud to offer a huge range of entry doors, patio doors and replacement windows for all our clients. Companies like those mentioned above, plus numerous others within this industry, have helped showcase several distinct areas where windows and doors play a huge role in not only the way your home looks, but the way it functions on a practical basis. Here are some basics on the intersection between these two themes for doors and windows. 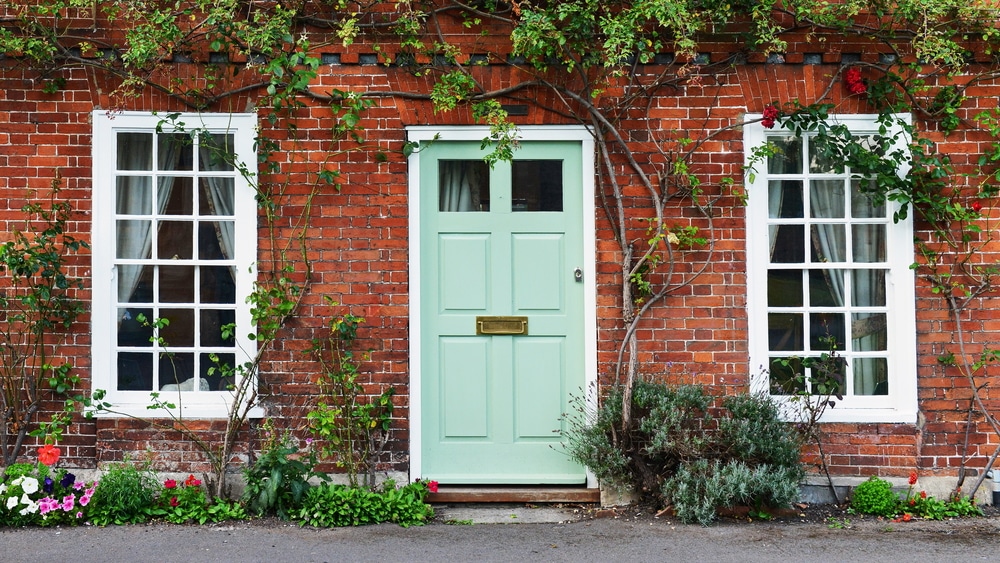 First and foremost, windows and doors aren’t only here to look great – though they serve this purpose also. But they’re also vital for basic home interactions with homeowners, starting with the way they provide natural light. Darker spaces are illuminated through this method, allowing for the use of certain areas that may have been off-limits before.

In addition, windows and doors improve the connection to the outdoors. Many of our patio doors are designed to promote this connection specifically.

While selecting new doors or especially new windows, it’s vital to note that there are seemingly small details that might make a huge impact on the appearance and character of the entire area. Areas like grille pattern and divided lights may seem like small features, but they actually help define the entire design of a home’s exterior, which in turn plays a big role in curb appeal and property value.

You may not think changing window or door color will do much in terms of aesthetics or functionality, but you’re often dead wrong. Custom colors now allow for far greater uniformity with windows and doors, which are considered a huge part of a home’s exterior design in modern times. The proper contrasts between various doors and windows plus other home themes like siding, soffits and others can play an outsized role in how your home looks and is valued.

Finally, windows and doors play a huge functional role in daily life. Some homeowners want to be able to open doors or windows into certain areas, while window features and types are often a big consideration while designing a new space based on practical needs. A door or window’s function must be properly evaluated during this process.

For more on the vital role windows and doors play in both aesthetics and functionality in your home, speak to the staff at Peach Building Products today.